From the BENCH to the BAR.

Prior to joining Lama & Luchetta Law, LLP, Ramsey served as a District Court Judge in the 11th Judicial District (Fremont, Chaffee, Park, and Custer Counties). As a Judge, he presided over a mixed caseload from 2016-2020, including criminal, civil, domestic relations, juvenile, and dependency and neglect.  In 2020, the Chief Judge assigned him a dedicated criminal docket (felony cases).  During his tenure as judge, he presided over more than forty-five (45) jury trials, including four (4) homicide jury trials.   Ramsey brings with him a vast knowledge of the law; however, his practice predominately focuses on criminal defense and family law.

Ramsey has significant trial experience as both a judge and lawyer.  Prior to his appointment to the bench, Ramsey was a Colorado State Public Defender in the Salida and Grand Junction Regional Offices (2008-2012) where he represented individuals accused of serious crimes.  His responsibilities included mentoring and training other attorneys. He was nominated for “Attorney for the Year” at the fall 2010 Annual Public Defender Conference. He was the Grand Junction Regional office’s “Immigration Liaison” providing advice to lawyers on immigration consequences of convictions for non-citizens. During his four years as a public defender, Ramsey honed his trial advocacy skills and learned the importance of a zealous defense.

In 2012, Ramsey opened a solo practice specializing in criminal defense where he continued to pursue his passion for defending those accused of crimes.  Ramsey has represented thousands of clients accused of both misdemeanors and serious felonies, including first degree murder, sexual assault, drug distribution, domestic violence, DUI, and many others.

In 2016, Governor Hickenlooper appointed Ramsey to the District Court bench making him one of the youngest district court appointments (34 years-old) in the history of Colorado.  Most judges become appointed and serve until their retirement.  Not so for Ramsey.  At 41, with nearly 7 years’ experience as a district court judge, Ramsey chose to resign to return to the practice of law.  Ramsey brings with him knowledge, experience, and a unique perspective from the other side of the bench that most lawyers do not possess.

Ramsey’s dedication and passion for the criminal justice system was recently recognized by Chief Justice Brian Boatright of the Colorado Supreme Court who appointed Ramsey to serve on the Commission for Alternate Defense Counsel.

Ramsey received his undergraduate degree from Aquinas College in 2004, and his law degree from Cleveland -Marshall College of Law 2008.

Criminal defense, including the following areas:

Family law, including the following areas: 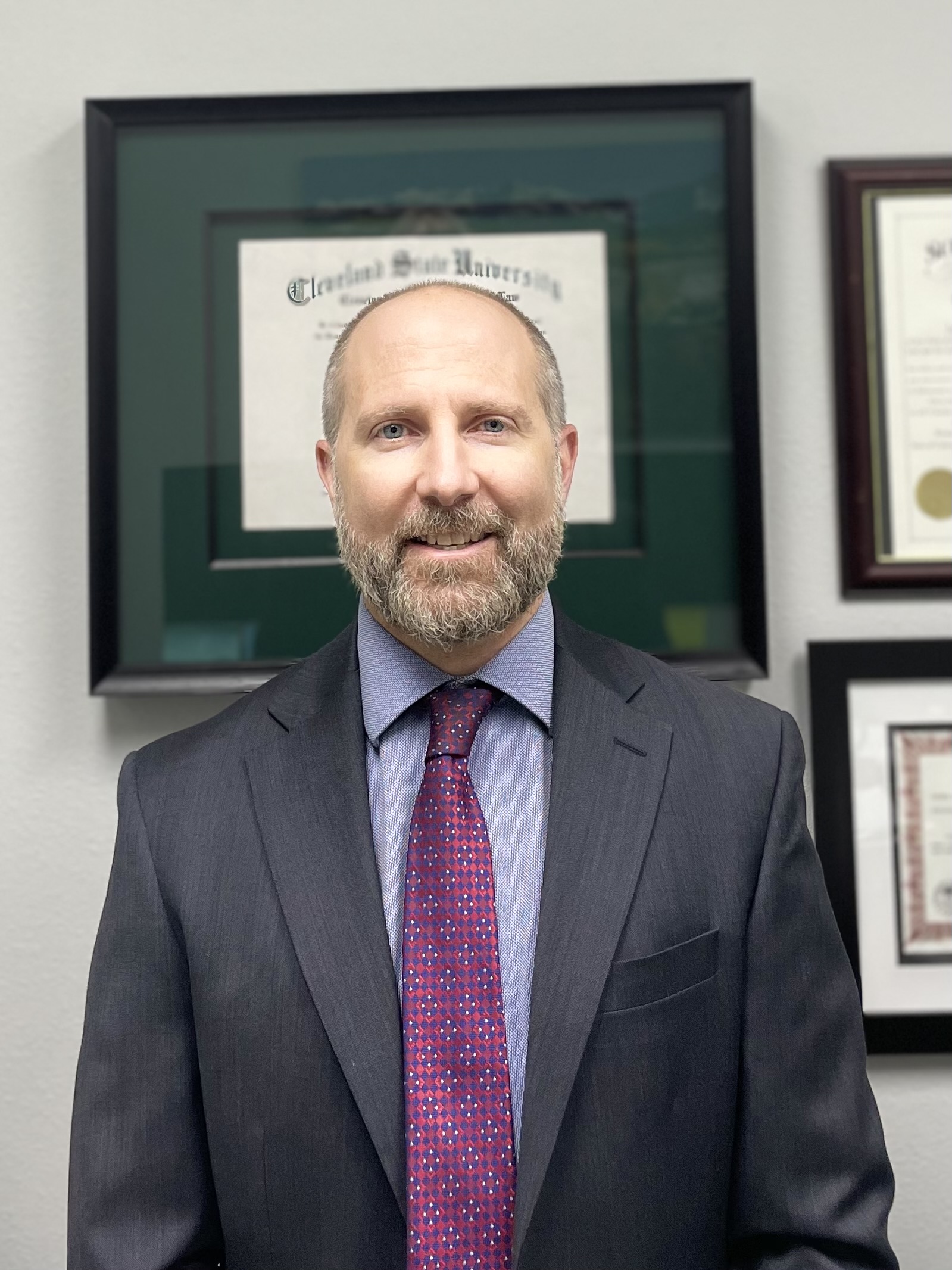